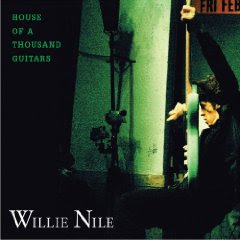 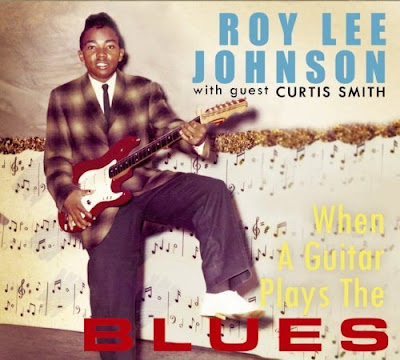 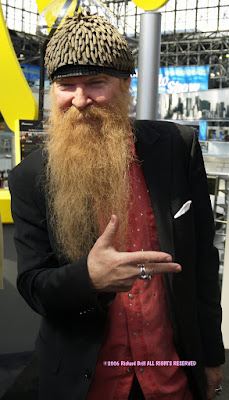 Then, it was on to the men's dinner, for which one of its rules is: you can't write about it. So, thanks for the cd Willie, and the generous set of Woodstock performances, Steve. See you on the radio.
Finally, kudos to Dave Clark who found this must-see:
Posted by ht at 8:17 PM