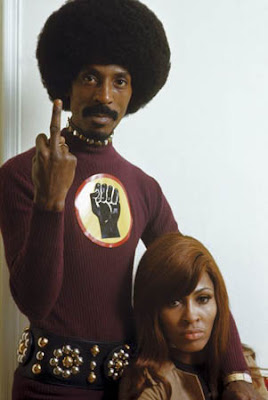 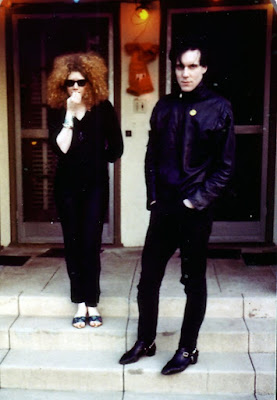 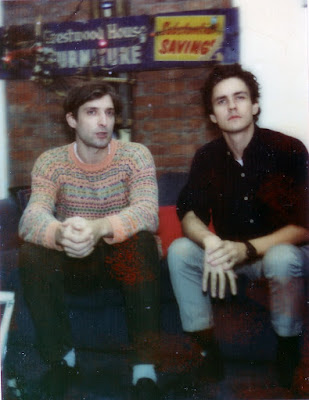 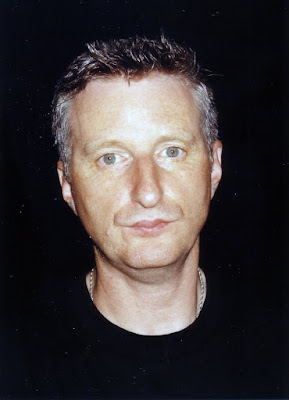 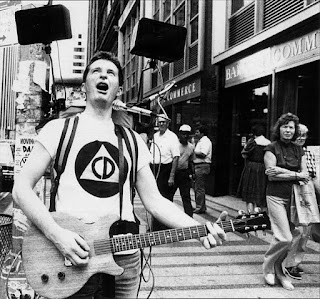 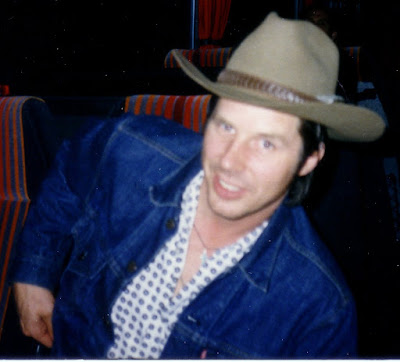 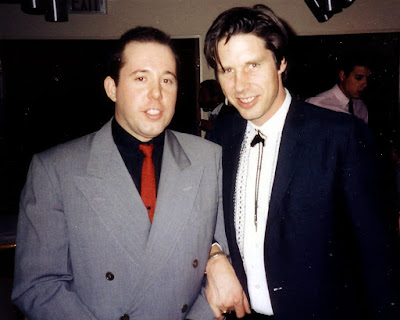 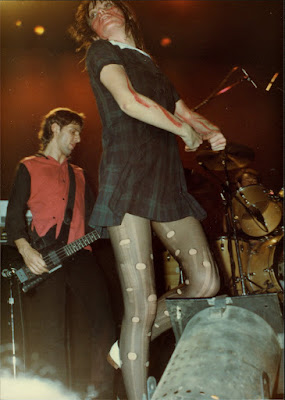 Christina Amphlett/The Divinyls
The Ritz, NYC
photo: Eric Maché
The Divinyls: Elsie
I saw the Divinyls open for the Psychedelic Furs one afternoon at an open air gig one afternoon at Syracuse University. If you're looking for a female Iggy, Christina Amphlett's your gal. She wore a white blouse with a tartan schoolgirl’s tunic and during their epic ‘Elsie’ late in the set, she took out a lipstick and started scrawling all over her face and arms with it. She lurched around the stage in some kind of psychotic fog, grunting, practically dragging her knuckles along the floor. Then she proceeded to upend a large bucket of water over her head while growling “Open the door, Wally”. She had a feral, primitive appeal. She was beautiful. Ya had to see it, but here's a close approximation, cleaned up a bit for tv.
Posted by ht at 12:47 AM

I saw them on Don Kirshner's show, it warped my mind permanently

I was at the gig in Syracuse, at the back of the library. An amazing afternoon. Back in the day when the univ left kegs out for us. The bucket incident was incredible, did she start spinning too? I hear she has breast cancer. I hope she gets well soon.