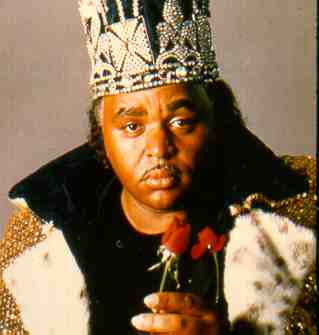 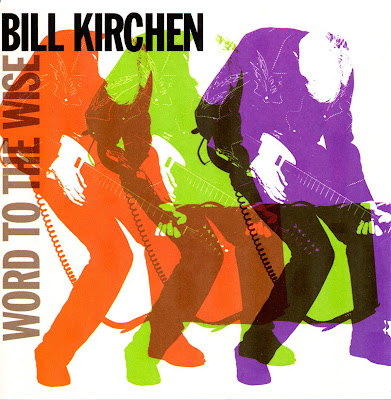 Bill Kirchen: A Word To The Wise 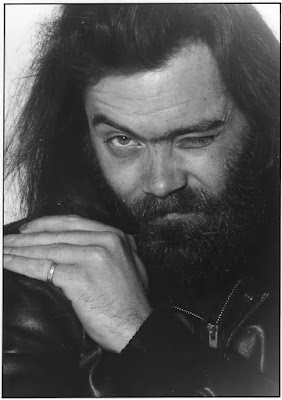 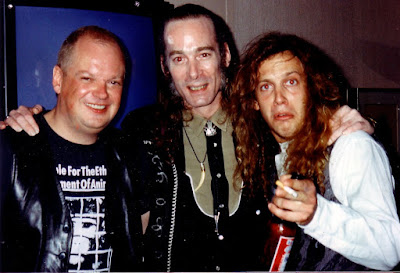 The Winkies - fantastic! Have you heard their mid seventies Eno sessions?

oh sure! I was a mastering engineer at Trident and Eno came in to cut some acetates of their first single. I vaguely remember the songs being North To Alaska and Red Dog, although I could be mistaken. I've played a couple of tunes from the Peel session they did together on the radio, too (Baby's On Fire & Totalled, which later became known as I'll Come Running).